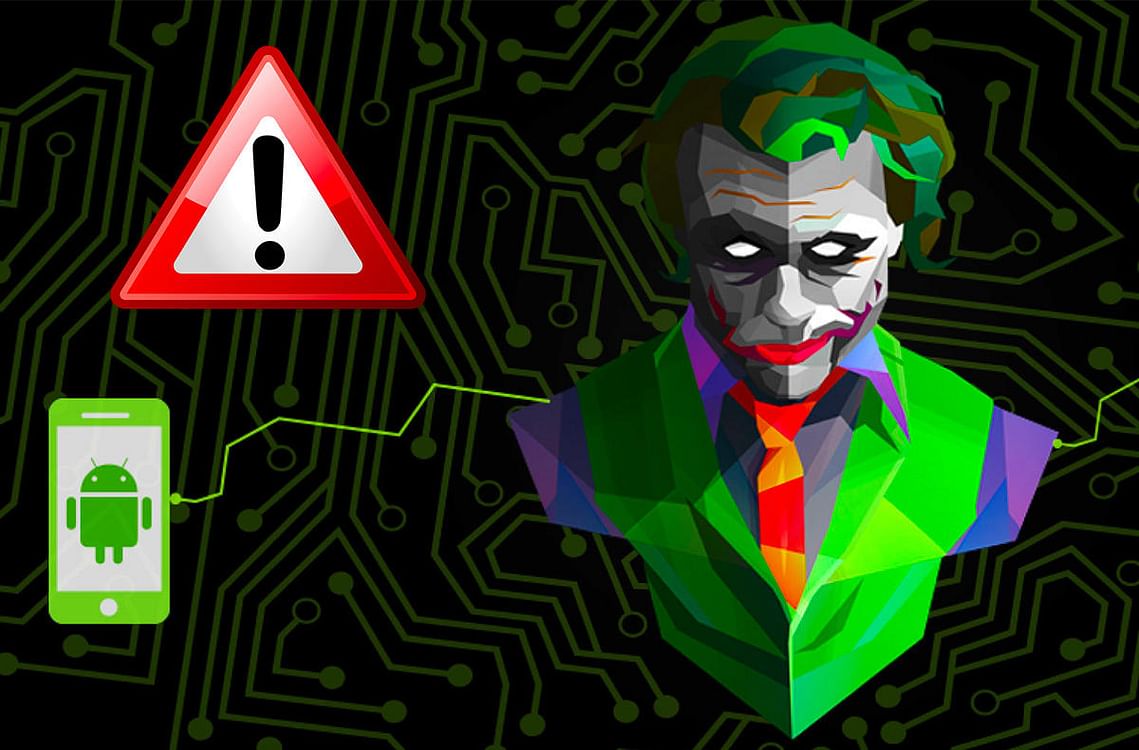 The Joker malware has infected at least 14 Android apps, as founded by an analyst at Cybersecurity firm Kaspersky named Tatyana Shishkova. It was first discovered in 2017 and had been a major challenge for Google to tackle it back. An alert has been issued by the mobile security solutions firm Pradeo for the Android phone users about this infamous Joker malware infecting popular apps on the official Google Play store. It had created major mobile security risk last year despite Google’s intervention, and has successfully returned by making small changes to its code to bypass Google’s security. As per a report by Pradeo, a popular app called Color Message which is used by 5 lakh users is the latest to get infected by it, stating, "The application appears to be making connections to Russian servers". The Joker malware falls in the category of a “Fleeceware” that ultimately steals your money without your knowledge. It simulates clicks and intercept SMS to subscribe to unwanted paid premium services unbeknownst to users. It can read OTPs from SMS to secretly approve payments, making it even more dangerous. You will not even get to know that you are paying for some random online app or service unless you check your bank statements. The seven apps infected by Joker which should be deleted immediately are Color Message, Safety AppLock, Convenient Scanner 2, Push Message-Texting&SMS, Emoji Wallpaper, Separate Doc Scanner, Fingertip GameBox.